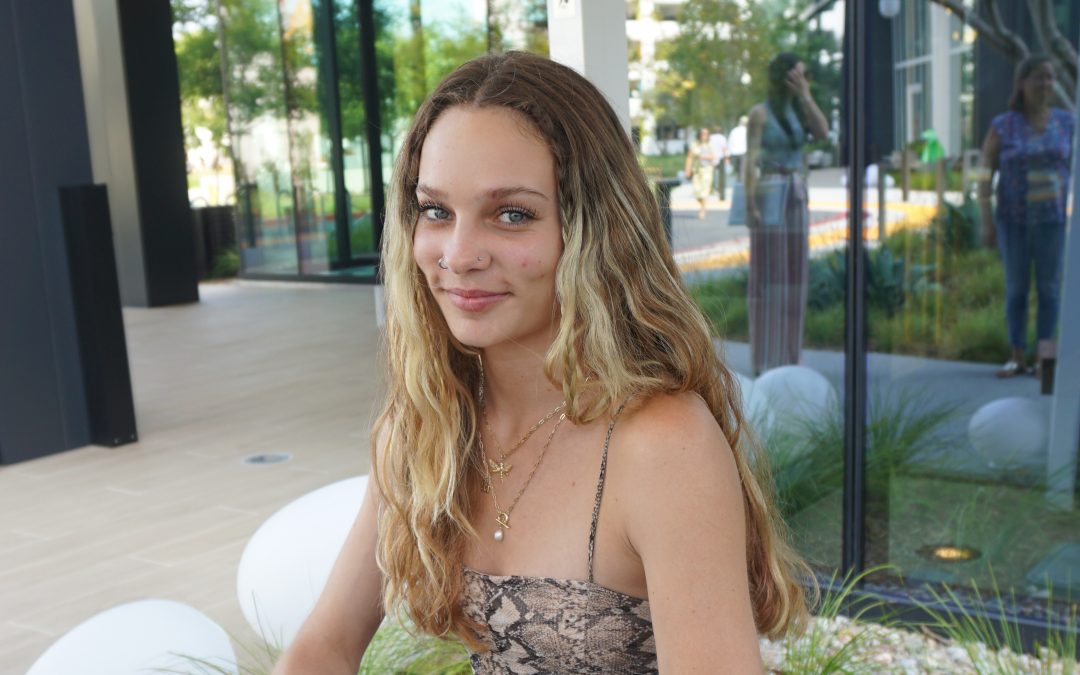 Summer Shepherd’s story is gearing up for a Cinderella-style ending as she works in the background of Peter J. Burns III’s Millennial Queenmaker program.

The 22-year-old Florida native is cleaning the office and working on ground-floor chores like handling the paperwork of other MQ candidates. But she has big dreams.

Shepherd has moved around a good bit in her young life, but now sees San Diego as home for the foreseeable future. She met Burns at a luncheon through a friend of a mutual friend. Shepherd and Burns soon realized they were kindred, high-energy spirits.

Burns gave Shepherd the opportunity to make some money doing administrative and blue-collar type jobs. It was an introduction to a whole new world, Shepherd says.

“Peter introduced me to other women who were young and thinking about their futures—unlike me,” she says. “I saw all these people striving for success and it inspired me.”

She’s taking classes at Mesa Community College in pursuit of a psychology degree. The ultimate goal is to become a spiritual life coach.

Meanwhile, while she works toward a future, she’s considering taking a page out of the Millennial Queenmaker playbook and starting her own line of swimwear.

It’s the kind of business idea I’ve learned about by being around Peter,” she says. “I’m trusting in the process. I’m very excited about the possibility of me breaking out of cycles, creating spiritual changes and becoming some type of influential person.”

* * * Summer Shepherd is a participant in the Millennial Queen program for business-savvy women. To get more information, reach out through the chat feature to the right of this page.