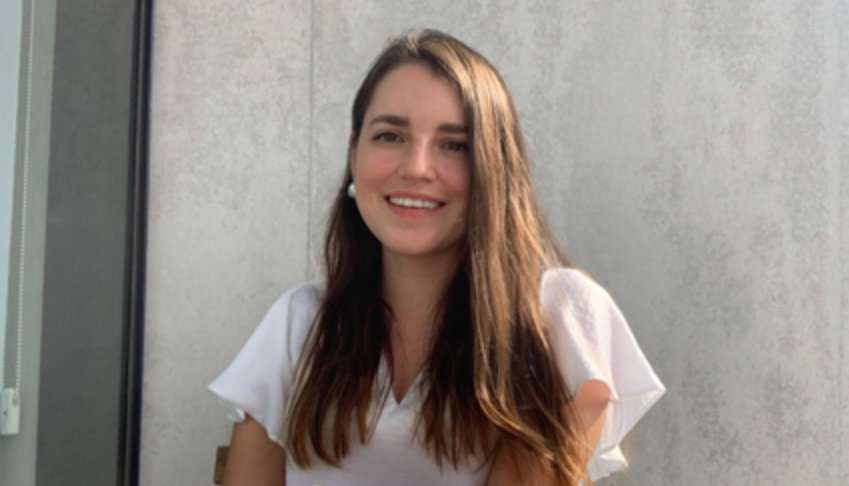 Nancy Reynoso runs a coffee shop in Tijuana and has a weekday job in San Diego. Stemming from a chance meeting with Peter J. Burns III, Reynoso is now in the early stages of planning a chain of coffee kiosks in San Diego.

Reynosa, 30, was schooled at various institutes in Mexico and the United States. She grew up loving math, which led to computer engineering classes in Monterrey. Baking was her passion, though. “I like to make people happy by eating,” she says.

Reynosa enrolled at Le Cordon Bleu Mexico as a pastry chef. Then she transferred to the Institute of Culinary Education in New York City, specializing in chocolate.

Her major realization: She wanted to start her own business. At the coffee shop in Tijuana, called Culto, she creates her own coffee and hot chocolate recipes.

Everything at Culto is artisanal and health-conscious.

Reynoso has noticed a marked difference between doing business in Mexico and the United States.

“It’s actually easier to start a business in Mexico, because there are so many more regulations in the United States,” she says. “Still, not a lot of people are willing to take the risk in Mexico.”

She wasn’t risk-averse, but says she made a lot of mistakes along the way.

“I had to learn things without any guidance,” Reynoso says. “That’s why I’m thrilled to be working with Peter on a business idea.”

* * * Nancy Reynoso is a participant in the Millennial Queen program for business-savvy women. To get more information, reach out through the chat feature to the right of this page.