Millennial Queenmaker, founded by Peter J. Burns III in 2020 is a company that was created to help young female entrepreneurs realize their dream of owning and operating their own small business.

This is accomplished by providing three core services:

FIRST, they have a team of mentors, who advise young female entrepreneurs who already operate a business.

SECOND, Millennial Queenmaker places young women, who have the aptitude and qualifications to become an entrepreneur, in businesses that have been vetted by the company for having great promise.

THIRD, we help you get funding for your business, so you do not need to struggle going through the regular banking channels. 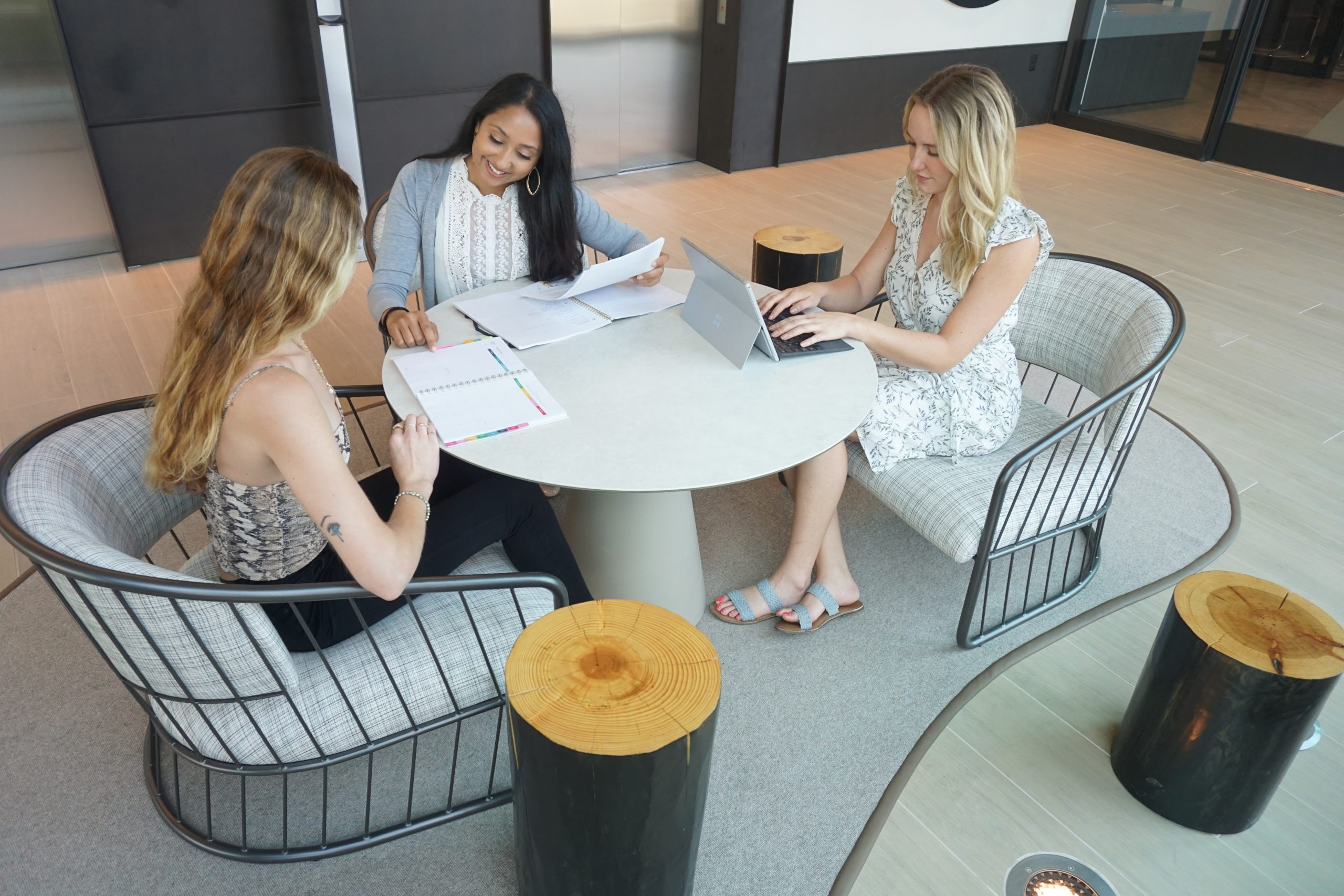 Peter J. Burns III is a serial entrepreneur, who has demonstrated time and time again that he has a keen eye for creating innovative businesses and partnerships.
Based today in Del Mar, California, Burns grew up in a well-established New England family in New Canaan, Connecticut. He was briefly educated at the United States Military Academy Preparatory School at West Point, the University of Virginia (UVa), and finally the Harvard Business School’s Owners and Presidents Management Program. While his two younger brothers went on to have successful business careers, Burns chose the life of an entrepreneur.
Burns adds that his “official” career as an entrepreneur started as a result of his enrollment in an Entrepreneurship course at UVa’s venerable McIntire School of Commerce. His business plan for that course was importing mopeds (motorized bikes) to the US from Europe and renting them to tourists at US resorts. “I executed my business plan on the island of Nantucket after my class was over, made a small fortune and never looked back,” said Burns.
Burns started hundreds of businesses over the next two decades. He then moved to Arizona in the early 2000s and became a pro bono adjunct faculty member at the highly respected Barrett Honors College at Arizona State University. In 2006, he took his teaching practice across town to Grand Canyon University and its entrepreneur-like founder Brent Richardson, where the two men would launch the nation’s first College of Entrepreneurship at Grand Canyon University.
“The spark behind the college was ignited only a month ago by Peter Burns, a self-made millionaire who is teaching entrepreneur education classes at Arizona State University’s Barrett Honors College,” according to the Phoenix Business Journal. “Burns met with GCU Chief Executive Brent Richardson after, Burns says, ASU and its business school weren’t interested in forming a program specifically targeting entrepreneurs.”
In recognition of his work, Burns was honored by the Arizona chapter of the Future Business Leaders of America its Businessperson of the Year in 2007.
Shortly thereafter, he started Club Entrepreneur as a way to bring entrepreneurs together in an “open-source entrepreneurship” platform. The Phoenix chapter attracted 10,000 members.
In 2016, Burns moved to the West Coast and started Burns Funding as a way to help entrepreneurs secure hard-to-get funding for their businesses.
Burns is the father of two daughters and four granddaughters, which he credits as an influence for his latest or most compelling venture – Millennial Queenmaker. 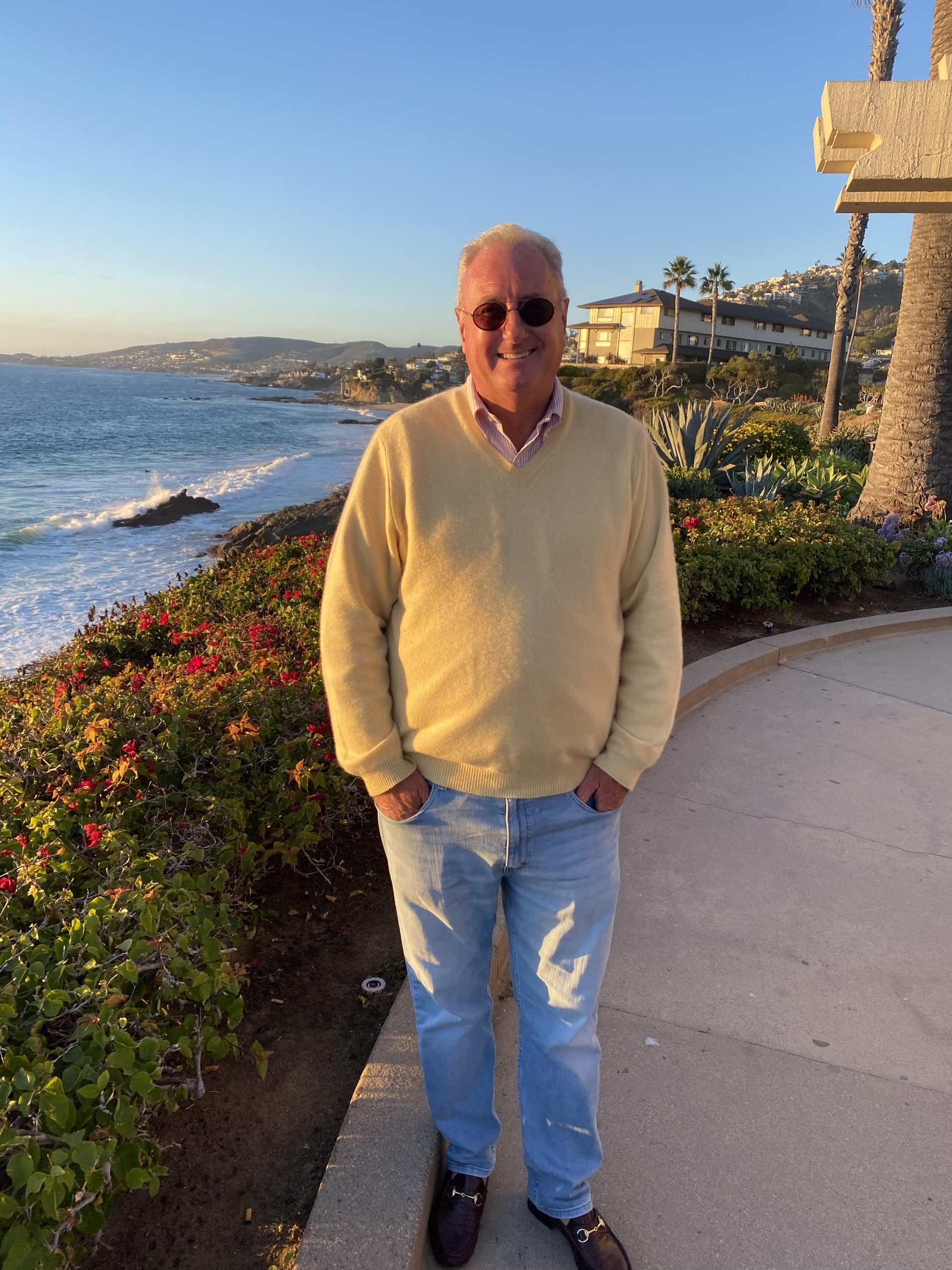 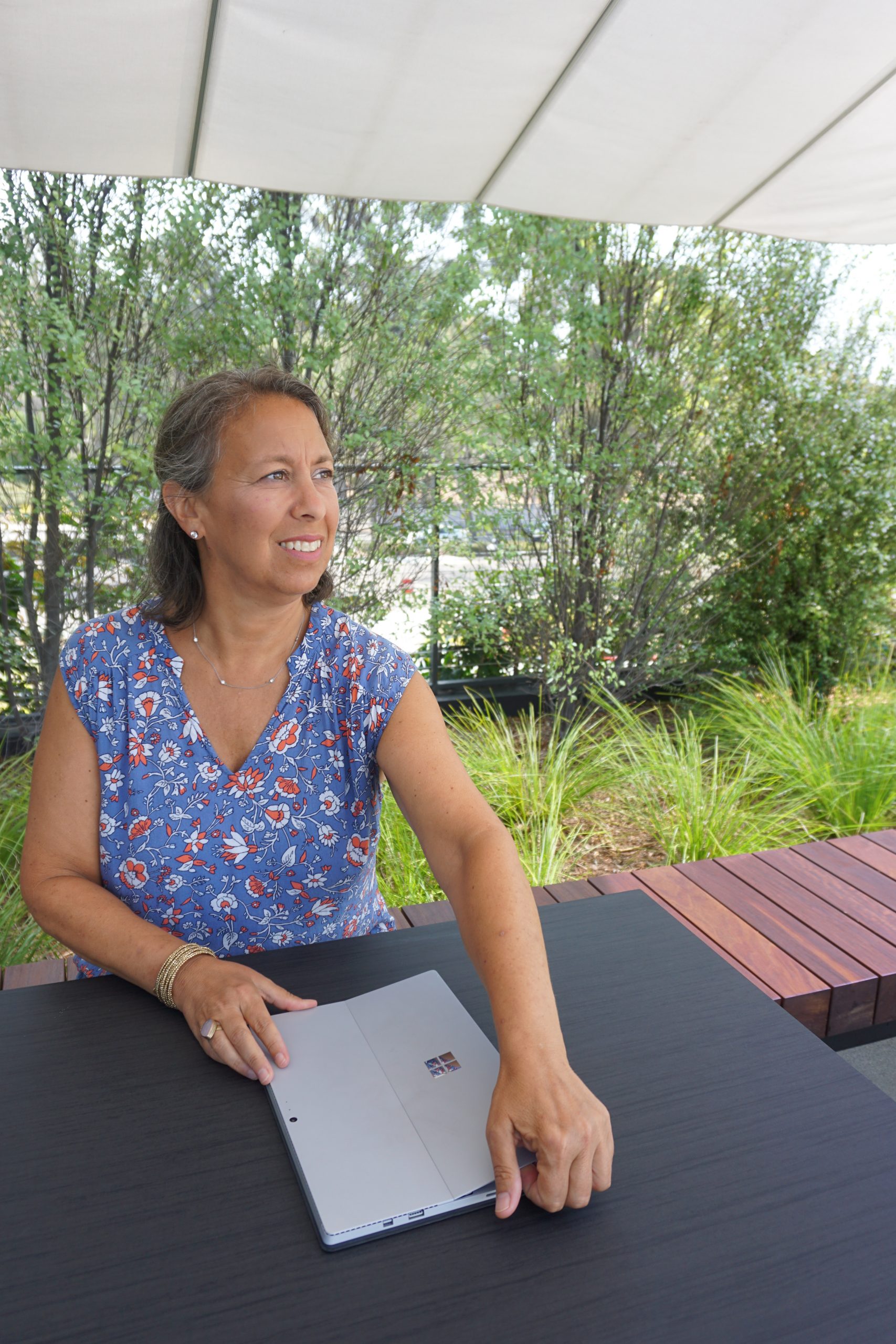